We introduce you to our blog, here we are not only going to talk about our sangria, we will talk about a lot of other topics.  So, without further ado, let´s get started!

Sangria… we all know what Sangria is, and where it comes from, and when we think about it we directly imagine ourselves in Spain. But, the question is,  when and why was it invented

The word Sangria literally means bloodletting, because the romans arrived in Spain not very peacefully, in fact they arrived spilling blood and also because traditionally is was made with  red wine, normally tempranillo at it was invented in the 18th century..

Early in Spain, around 1.100 B.C  sangria was made for a reason, the water back then was filled of bacteria and unsafe to drink, so if they added a little bit of alcohol it made the liquid drinkable, and mixing this with wine and fruits made it tasty.

People made for long long time sangria, all over the peninsula. Some made it with more sugar than others, or some used different fruits. Under the Roman rule, Spain was a big exporter of wine for the Roman Empire.  But this beautiful time ended when Spain was invaded by the Islamic Moors in 711 A.D. The Moors were Muslim and following the Islamic dietary laws; alcohol is forbidden.

This was a hard time for the wine business. Now a day we can´t imagine our country without wine or sangria, It must have been terrible!! 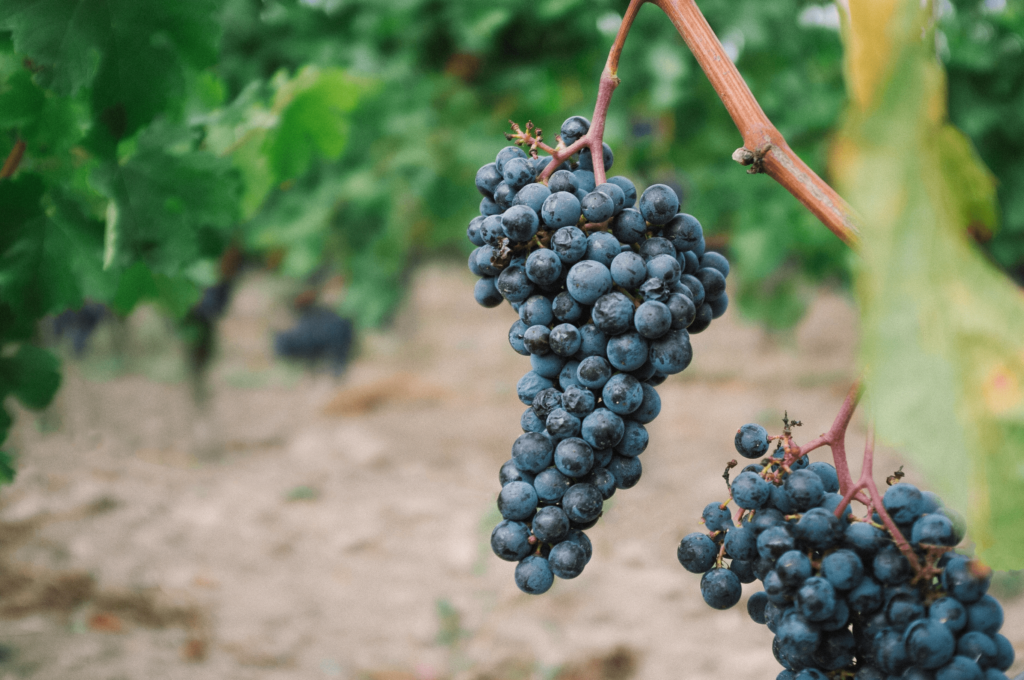 With this it means that the happy time came back to Spain.

Sangria as an iced drink was reintroduced to the U.S. by the late 1940s through Hispanic Americans and Spanish restaurants, and enjoyed greater popularity with the 1964 World’s Fair in New York.

Since then, the US has been crazy about this refreshing drink. Now days, even there are other brands in America that are producing wine with fruits under the name of “Sangria”. The use of Sangria in commercial or trade labeling is regulated by the Europe Union Law; this means that only Spain and Portugal can sell this drink under the name Sangria.

It is very common that tourists, who come to Spain, decide to go to the coast, to enjoy the weather, its magnificent beaches, eat a paella or tortilla and drink typical Spanish sangria. This Sangrias usually are made with not inexpensive wine, juice fruits, etc. This is very typical, with Spanish Rooster we wanted to create a sangria that conveys the real culture and tradition, a strong sangria, as we know it in the interior of Spain, just the way we know the drink and have drunk it for centuries.

Now days, there exists all kinds of Sangria, bubbly sangria, sangria with different sangria, blue Sangria. The Spanish punch has deviated far from its initials. We have nothing against this, but we follow a more classic and traditional way.

So this was it for today’s post. I hope you enjoyed reading it as much as I did writing it.

And as we say in Spain: